Throughout the centuries mistletoe has flourished in folklore and legend

Think you know it all about Mistletoe? 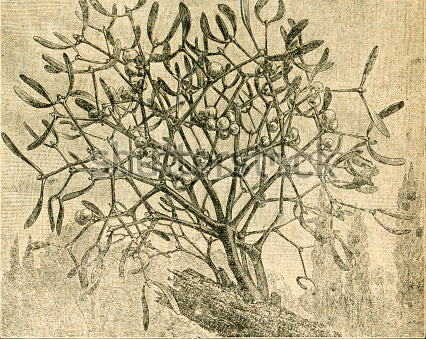